The skeletal remains found in a barrel at Lake Mead earlier this month have captivated and horrified two distinct groups that typically do not have much in common: mob historians and climate scientists.

Less than a week after the unidentified body was found in a barrel, paddleboarders found another set of skeletal remains at Lake Mead National Recreation Area in Nevada. Authorities are not surprised that more bodies are seeing the light of day as Lake Mead writhes in a prolonged drought gripping the West.

The barrel found at Lake Mead on May 1 Portends a great calamity on the horizon for the climate, but also tells a story about Las Vegas. Homicide investigators believe the victim was shot to death and placed in the barrel 40 to 45 years ago, based on the shoes found in the barrel. Lt. Ray Spencer with the Las Vegas Metropolitan Police Department told The Times earlier this month that 40 years ago, the current shoreline would have been under 100 feet of water.

The person in the barrel would have been shot right around the time when mob organization was dying out in Sin City.

“The late ’70s, early’ 80s, was sort of the start of the end really of the mobs in Las Vegas,” said Geoff Schumacher, vice president of the Mob Museum in Las Vegas.

Schumacher recalls a few instances when barrels featured prominently in mob stories, including the killing of Johnny Roselli, who tested before Congress in 1976. Roselli went missing shortly after he testified to the conspiracy to assassinate President Kennedy and was found floating in a fuel drum. a bay near Miami.

But mob hits in Las Vegas typically ended with desert burials, Schumacher said. It’s not impossible to think there will be more mob victims at the bottom of the lake. But it’s just as likely that drowning victims and other remnants of the past will be revealed as the waters recede, Schumacher said.

“This is just as top of mind, for a lot of people here,” Schumacher said. “It’s really a story that has captured people’s imagination about, you know, what else might be lurking in the depths of Lake Mead.”

For climate scientists, the writing is on the wall as dead bodies surface at one of the nation’s largest reservoirs that serves water roughly 20 million people. The word drought does not capture the severity of what’s happening across the region, said Brad Udall, water and climate scientist at Colorado State University.

“It’s time to stop calling this a drought, because that obfuscates what’s happening here. Droughts are temporary. What we’re seeing is anything but temporary, ”Udall said.

A better way to describe this current decline of water in Nevada, California and other states is the aridification of the American West, Udall said, in which the region will become drier and more arid over the long term. That’s already playing out in many parts of the region where wet winters do not translate to wet summers as the soil does not retain the same amount of water from the previous year.

The skeletal remains emerging from the earth are a byproduct of a system in decline.

“We’re finding out horrifying things that we would have just as soon not found out, ”Udall said. “Unfortunately, I think we’re gonna find a lot more horrifying things, including probably more bodies, but more concerning on some level, just that our human systems are not set up to deal with these kinds of water declines.”

Water levels at Lake Mead for the month of April were at 1,054 feet above sea level, according to the US Bureau of Reclamation. Last year around the same time, it was 1,079 feet and in 2020 it was 1,096 feet. A pronounced ring has wrapped around Lake Mead, showing clearly where the previous water break reached and far above where the current water levels sit.

On Saturday, sisters Lynette and Lindsey Melvin were paddleboarding on Lake Mead when they happened upon a sandbar that was just a week before was under water. The winds were whipping through the area and they docked their boards on the sandbar to admire the ancient rubbish, including an old Coca-Cola bottle, that stuck to the sand. Then they saw a peculiar object jutting out of the ground.

“At first we thought it was a rock,” Lynette told The Times. The sisters started to dig and thought it could be a bighorn sheep skull, but then they saw a human jaw with teeth and what looked like a tooth that had a metal-like filling.

“We wanted to make sure that what we saw was a human skull before we contacted the park rangers,” said Lindsey, who works as a registered nurse and was able to identify several other bones next to the skull.

The Las Vegas Metropolitan Police Department told the Associated Press that there was no immediate evidence of foul play and that they would open a homicide probe pending the coroner’s report. The Clark County Medical Examiner will determine the cause of death, according to the National Park Service.

Lynette hopes if more bodies are found in the lake, that it brings some closure to families who thought their loved ones were lost forever.

Still, as a regular Lake Mead visitor, Lynette has watched the water levels drop over the years and is scared of a future without water.

“I’m more worried about the lake drying up than finding human remains,” she said.

Guest post: Why China is set to significantly overachieve its 2030 climate goals 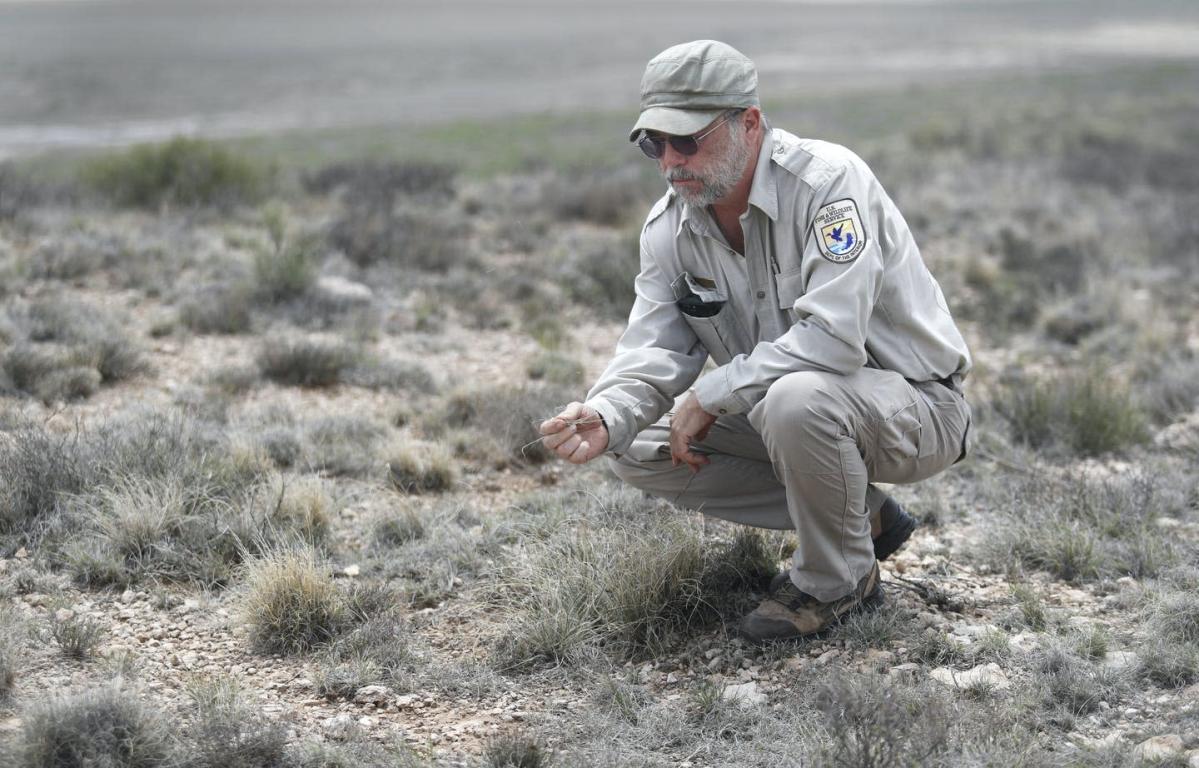 Grim 2022 drought outlook for Western US offers warnings for the future as climate change brings a hotter, thirstier atmosphere 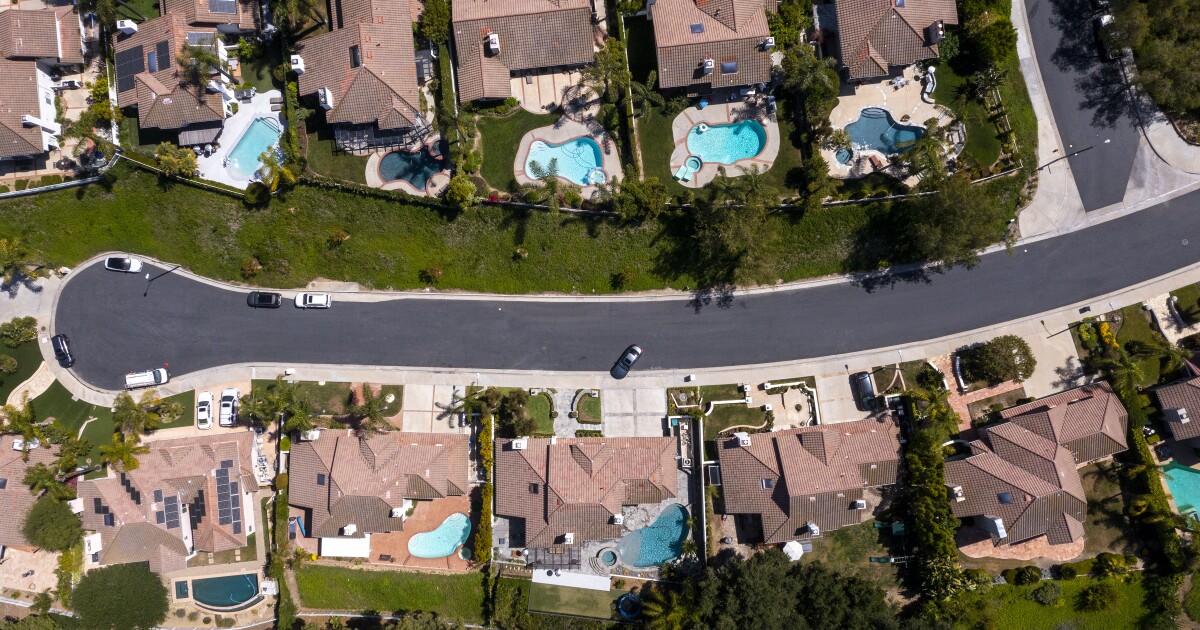