Fox News host Brian Kilmeade seemed to waved away concerns about former President Donald Trump floating the idea of ​​secretly launching missiles into Mexico, suggesting on Wednesday that the ex-president was merely posing “think-tank questions” and that it wasn’t worth any. news coverage.

In his new Trump tell-all, titled A Sacred Oath, Trump’s former defense secretary Mark Esper recounted how the then-president argued to him that Mexico did not “have control” over its own country and wondered aloud if the US could “shoot missiles into Mexico to destroy drug labs.” According to Esper, Trump also said that “we could just shoot some Patriot missiles and take out the labs, quietly,” insisting that “no one would know it was us.”

Esper, who was unceremoniously fired by Trump right after the 2020 election for refusing to sic the military on protesters, has made media rounds in recent days to discuss the eye-popping details in his book. And while he did appear on Fox News’ Special Report Earlier this week, he had largely avoided the pro-Trump press until Wednesday’s sit-down on Fox & Friends.

Kilmeade, long one of the twice-impeached ex-president’s biggest cheerleaders at the conservative cable giant, spent much of the interview grilling Esper on why he was put off by Trump’s behavior and actions.

“Mr. Secretary, in your book, you talk about your time served. You’re a West Point grad, working-class outside of Pittsburgh as you grew up. “ Fox & Friends co-host declared. “As you served as secretary of defense for President Trump, at many times you seem exasperated by the president’s style. Why? ”

“I think it was unnecessarily coarse and divisive,” Esper responded, adding that as a “Reagan Republican” he believes that “you need a president who will bring people together” and “grow the base” by winning elections.

After Kilmeade agreed that Trump “won one and lost the next,” Esper pointed out that the ex-president also lost the Republicans both in the House and Senate during his time in office.

The Fox host continued to press the ex-secretary on the parts of Trump’s foreign policy that he agreed with, prompting Esper to note that he specifically disagreed with the former president on his rhetoric towards NATO. “The coarseness and divisiveness just didn’t help and, in some ways, undermined his own policies,” he said.

Finally, Kilmeade brought up some of the jaw-dropping revelations about Trump in Esper’s book and asked whether it was appropriate for the ex-Pentagon chief to disclose these conversations — which the Fox host wrote to mere Socratic debate.

“It’s been brought up a lot, he said I need 150,000 or 250,000 troops at the border,” the MAGA Fox personality proclaimed. “You couldn’t do that. He says he wanted to maybe take out where those cartels were in Mexico. These are almost like think tank questions when you guys are throwing out ideas. Do you think it’s right to put that in a book? ”

Esper first clarified that it was actually Trump senior adviser Stephen Miller that proposed a quarter-million troops at the US-Mexico border before pushing back on Kilmeade’s dismissiveness towards Trump’s proposal to clandestinely bomb Mexico.

“But with regard to shooting missiles into Mexico, yes, I thought that was an act of war,” the former secretary replied. “It was illegal. It should not happen. And those things should be discussed and we did have a meeting — National Security Council meeting — I describe in the book, where we sat around in the Situation Room and discussed how to address the issue with cartels. ”

Esper went on to say that then-Attorney General Bill Barr had a “great idea” about focusing on drug shipments that he “fully supported,” adding that Trump’s “passion for stopping drugs” from coming into America was genuine.

“And his instincts were right,” Esper concluded. “But he wasn’t always given the best ideas to do so. And I thought that Situation Room encounter that I described was an example of the cabinet coming together and offering up good, legitimate ideas. ”

Esper has recently said that he would not vote for Trump if he runs for president in 2024, suggesting that he is a danger to democracy. The ex-president, meanwhile, has reacted to his one-time defense chief’s book by branding him a “RINO incapable of leading” and claiming that “I had to run the military.”

While aggressively denying most of the claims in A Sacred OathTrump merely issued a “no comment” when CBS News’ 60 Minutes asked him if he wanted to quietly fire missiles into America’s next-door neighbor.

Read more at The Daily Beast.

Get the Daily Beast’s biggest scoops and scandals delivered right to your inbox. Sign up now. 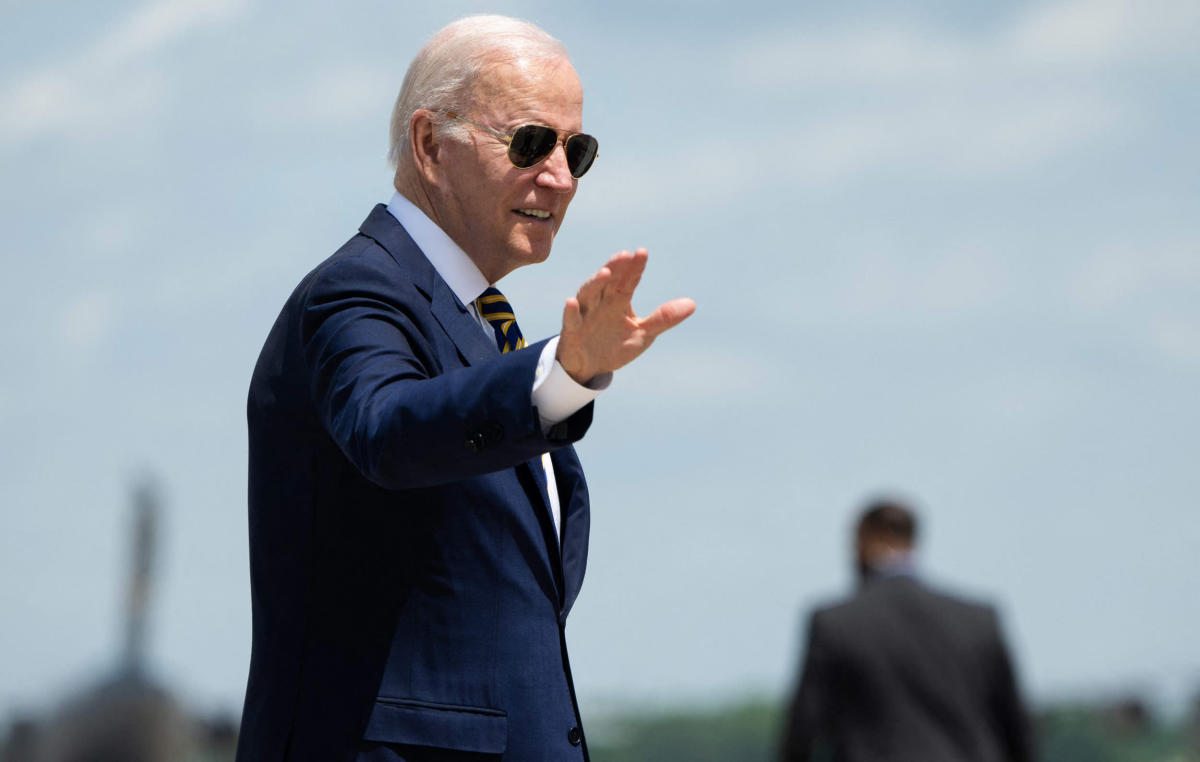 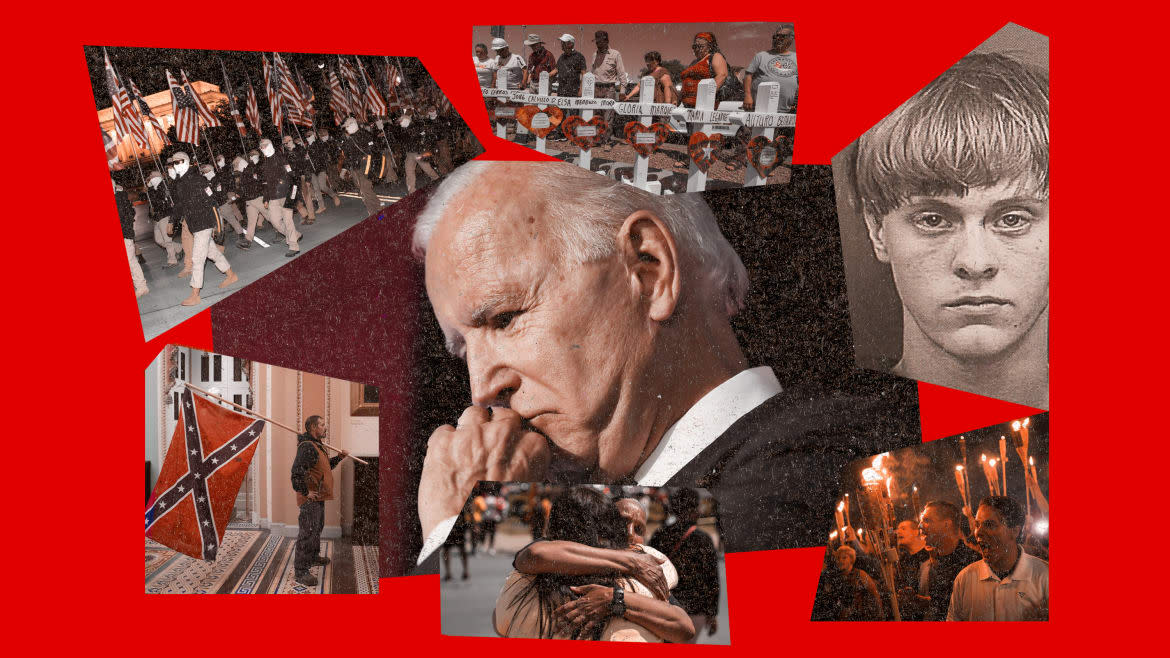